Adam Jeziorski - About
About Me
Research
Publications
Resources
Podcast
Contact

My first steps towards the discipline of paleolimnology were in 1999 while I was studying biochemistry at the University of Waterloo as an undergraduate. I had somewhat randomly selected an ecology field course as an elective, completely unaware of the profound impact this decision would have on my life. The course was structured around a series of field trips, with each module led by a different biology professor. The trip to Pinery Provincial Park focused on biological succession is particularly memorable, as I realized that I was much more interested in my elective than my core courses. Shortly after our return, I transferred into the biology program.

Later that year, I approached Dr. Roland Hall (one of the professors who led a module in the field course) to work on a 4th year thesis project under his supervision. The project was my official introduction to paleolimnological research, as I examined Holocene-scale changes within the diatom communities of a lake in Northern Sweden. After completing my BSc, I continued to work for Dr. Hall as a lab technician on a project examining the hydrology of the Peace-Athabasca Delta (PAD) region of Northern Alberta. My work on the PAD convinced me to pursue graduate studies, and although I was still very interested in aquatic ecology, I was ready to work on a non-paleo project. So I applied to York University to pursue an MSc with Dr. Norman Yan, examining the impacts of lakewater calcium decline on the crustacean zooplankton.

The work on calcium decline prompted many more questions regarding the long-term consequences of acid rain for both the crustacean zooplankton and lake ecosystems in general. Investigating ecosystem responses to lakewater calcium decline using paleolimnological techniques became the focus of my PhD at Queen's University. Since completing my graduate studies in 2011, I have expanded my research focus to include the interactive effects of multiple environmental stressors (e.g. acid deposition, calcium decline, metal contamination, and climate warming) upon the aquatic invertebrate communities of temperate lakes. I am currently using chironomid remains to reconstruct historical dissolved oxygen concentrations in lake trout lakes across Ontario to better predict their responses to continued regional climate warming. 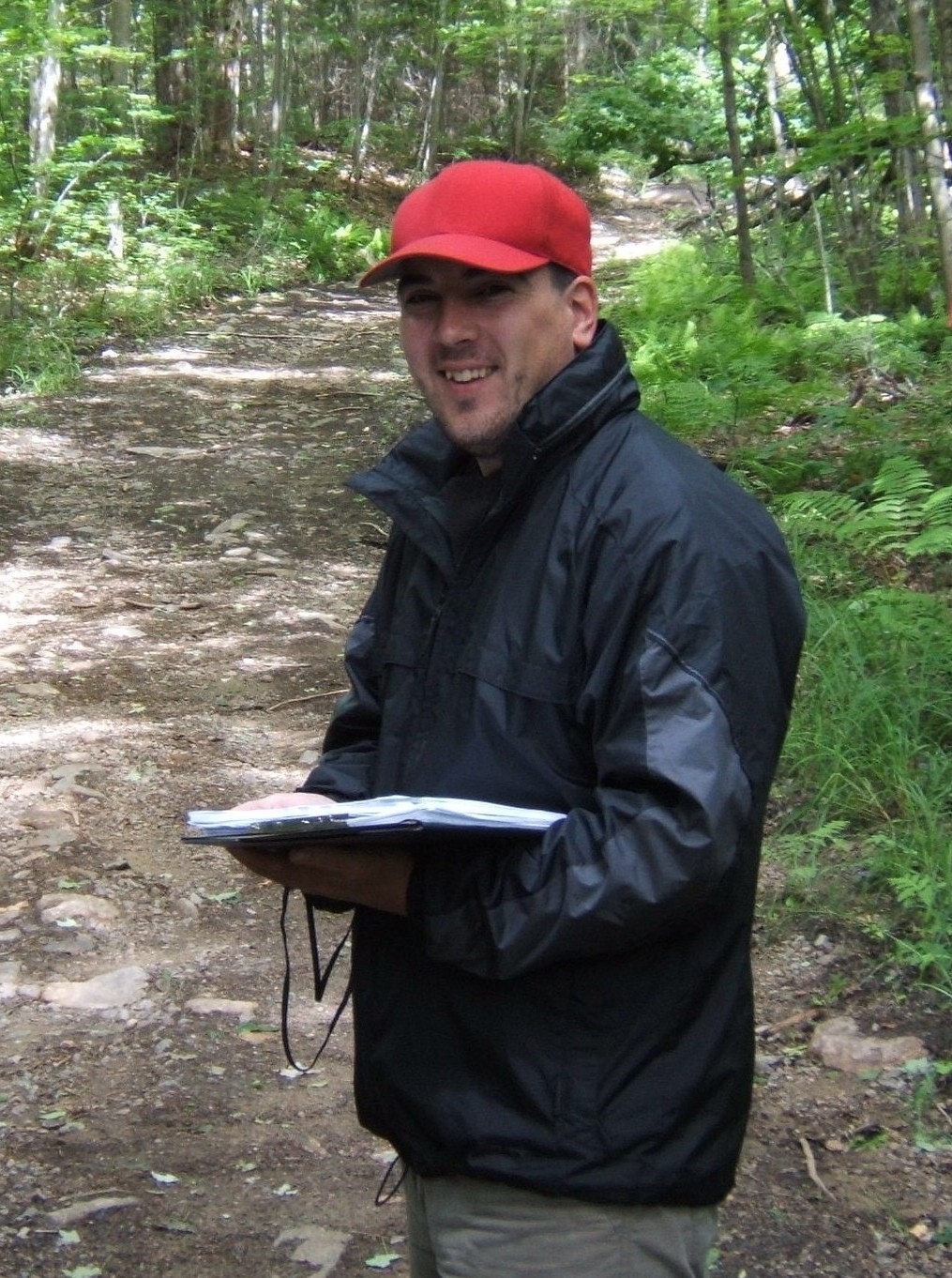 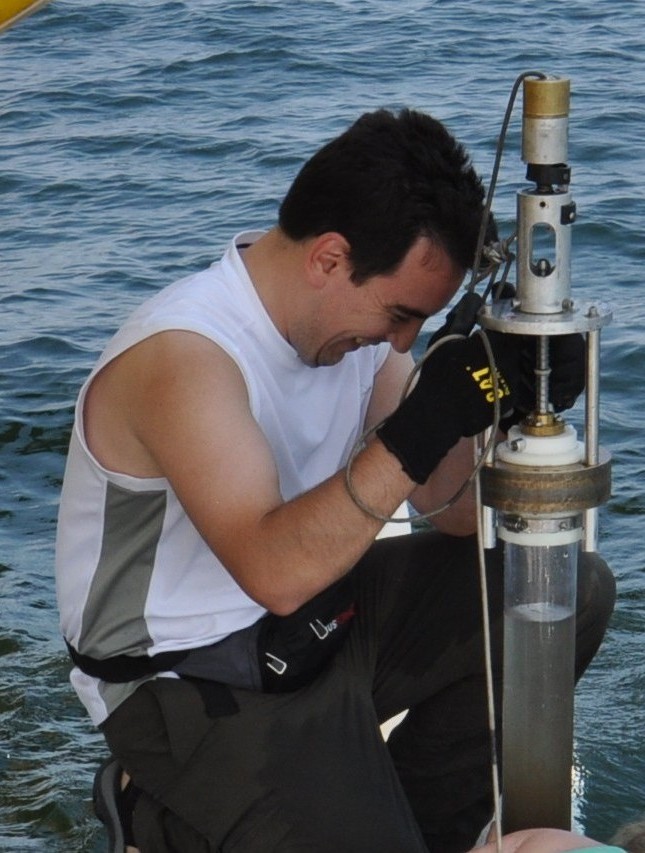